I believe disclosure of sales goals is important. Understanding if your adviser is a fiduciary and focuses on your interests first, or a broker that has his or her employer’s objectives as a primary focus, will help you find the right long-term partner or clarify a relationship you currently enjoy (or question).

Random Thoughts of a Money Muse

In the AMC smash-hit television drama “The Walking Dead,” a group of road-hardened survivors of a zombie apocalypse seek protection from the undead (and the living who pose greater dangers than cannibalistic walking corpses.)

The fifth-season opener finds the weary characters fighting for their lives against a community of cannibals who lured them to a so-called safe zone called “Terminus.” 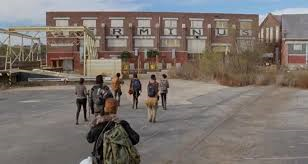 Handwritten signs and maps along roads and rails of rural Georgia guided the crew to a final destination, sanctuary was promised for all who arrived. 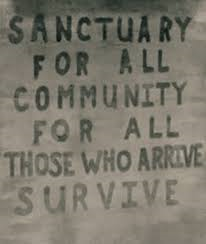 On the surface, it appeared to be a dream come true. Warm smiles, comforting words, hot food.

Underneath, Terminus was nothing as promised or perceived. Victims were lured in to be placed in rail cars like cattle and eventually slaughtered.

As there is a fine line between fact and fiction, this harrowing situation got me thinking about portfolios in…